The research team of Kim Tae-sung, a mechanical engineering professor,

Development of Composite Technology for Isulfurized Tungsten in octave

- 2.13 Selected as 'Small' Back Cover, an international journal of nanoscience and microscience

Transition Metal Dichalcogenides is a compound of several metastatic metals on the periodic table and of the 16 calcongen elements except oxygen, sulphur (S), selenium (Se), and telenium (Te), which have multiple structures, and are expected to change by conductors, semiconductors, and materials, unlike graphenes, which have a single structure. 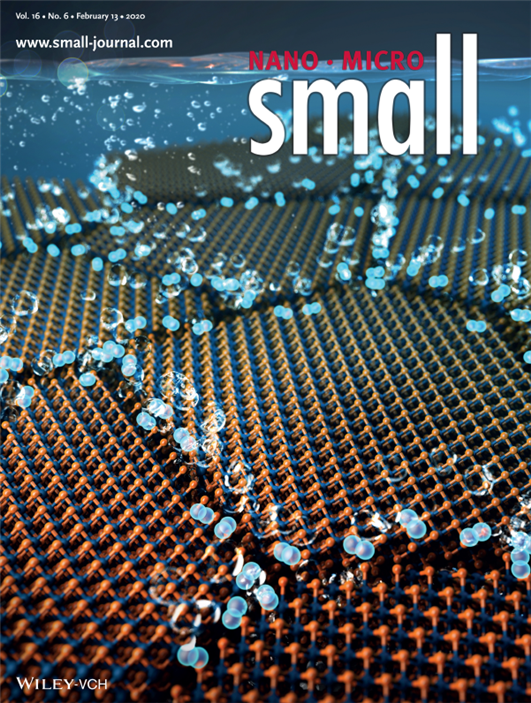 The research team utilized plasma technology to secure stability and productivity, which was a major obstacle to commercialization of isulfurized tungsten materials with octave structure (quasi-anal features). In 2015, the plasma chemical weather deposition method (PECVD) was used to successfully synthesize diulfide molybdenum in a face-to-face manner at low temperatures, drawing great attention from academia and industry. Subsequently, through collaboration with Ajou University's research team, it synthesized a dissulfurized molybdenum-graphenic interconnection structure and implemented a metal-forming octane tungsten on a face-to-face board for the first time in the world.

The research team successfully improved catalyzed reactivity by inducing high surface energy by making the size of the composed dioxide tungsten crystals in nanoscale so that the structure of the octave, which is quasi-normal at room temperature and pressure, can be maintained continuously after more than 1,000 electrochemical reactions, and by inducing high density crystallization.

The study was published in a February 13 issue of Small, an international journal of nanoscience and microscience (IF:10.856, top 10 percent of JCRs).